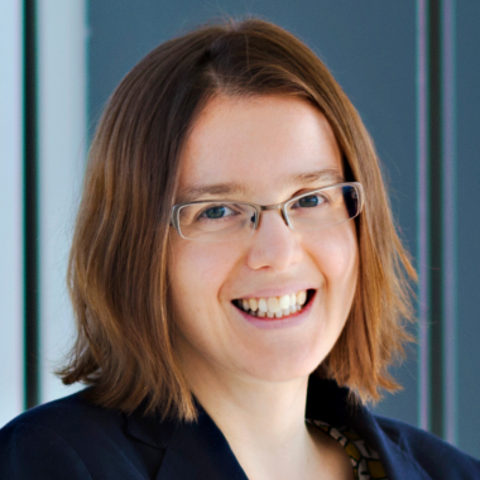 University of Waterloo , Department of Electrical and Computer Engineering

Dana Kulic is an Associate Professor with the Department of Electrical and Computer Engineering. She directs the Adaptive Systems Laboratory, focusing on human-machine interaction, human motion analysis and imitation learning. She received an Ontario Early Researcher Award in 2014, was appointed as August-Wilhelm Scheer Visiting Professor to the Technical University Munich in 2016, and the Tokyo University of Agriculture and Technology Global Innovation Research Professor in 2015. Dr. Kulic is the founding co-chair of the IEEE Robotics and Automation Society Technical Committee on Human Motion Understanding. She is an Associate Editor of IEEE Transactions on Robotics, program co-chair of Humanoids 2017, and has served as Area Chair/Associate Editor for multiple robotics conferences (RSS, ICRA, IROS, Humanoids). She will serve as General Chair of IEEE-RAS Humanoids 2019, which will be for the first time held in Canada.