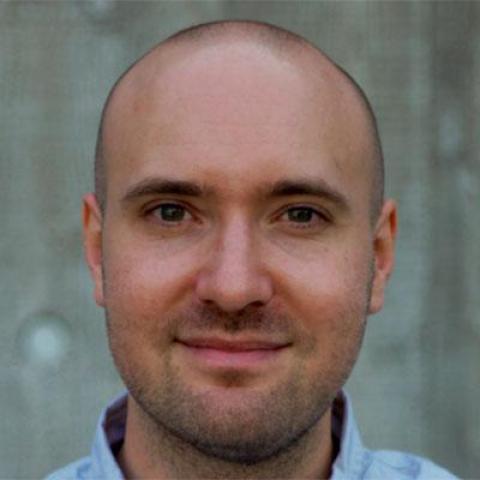 David Meger is an Associate Professor at the School of Computer Science at McGill University. He is Co-Director of the Mobile Robotics Laboratory, a member of the Centre for Intelligent Machines, co-PI in the NSERC Canadian Robotics Network and an Associate Member of Mila, the Quebec AI Institute. David's PhD research at the University of British Columbia led to Curious George, a robot that won several international contests in live object search. During his postdoctoral research at McGill, he pioneered the use of RL in underwater control, leading to a best paper nomination at ICRA. The research of his current group spans 3D computer vision, visual navigation, imitation learning, RL for continuous control, all applied to indoor autonomy and field robotics. Prof. Meger's research has led to state-of-the-art software solutions that are widely used around the world and reimplemented in leading AI toolkits, such as TD3, an RL method to learn behaviors on continuous control systems, and BCQ, an offline RL approach. David has been awarded the CIPPRS Award for Service to the Canadian Computer Vision community in 2017, he served as co-chair of the Computer and Robot Vision conference in 2013 and 2014 and was local arrangements chair of ICRA 2019.