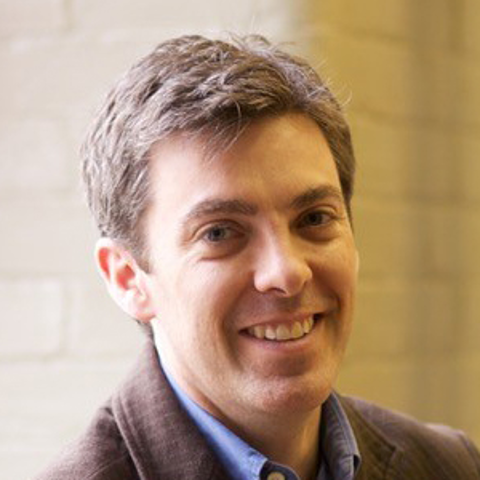 Dr. Marshall is an Associate Professor at Queen’s University where he has been instrumental in building the Offroad Robotics research group (formerly the Mining Systems Laboratory) and, most recently, leading the development of the Ingenuity Labs Research Institute as Interim Director. He is also cross-appointed to the Department of Mechanical and Materials Engineering.  Dr. Marshall attained his doctoral degree in ECE from the University of Toronto, specializing in systems control, and in 2016-17 he was KKS International Visiting Professor of Computer Science at the Centre for Applied Autonomous Sensor Systems (AASS) in the School of Science and Technology at Örebro University, Sweden. Prior to joining Queen’s, Dr. Marshall was an Assistant Professor in Mechanical & Aerospace Engineering at Carleton University and worked as an R&D/Control Systems Engineer on both space and terrestrial robotics projects at the robotics firm MacDonald, Dettwiler, and Associates (MDA), Inc.  He currently holds a Senior Membership with the IEEE, which has included service as an elected Associate Editor to the Conference Editorial Board (CEB) of the IEEE Control Systems Society, as well as a Senior Editor for the IEEE/RSJ International Conference on Robots and Systems (IROS). He has also served on three occasions as co-organizer of the Control and Robotics Symposium of the IEEE Canadian Conference on Electrical and Computer Engineering (CCECE). Dr. Marshall’s work is featured in the From Earth to Us exhibit a the Canada Science and Technology Museum, among other public outlets.