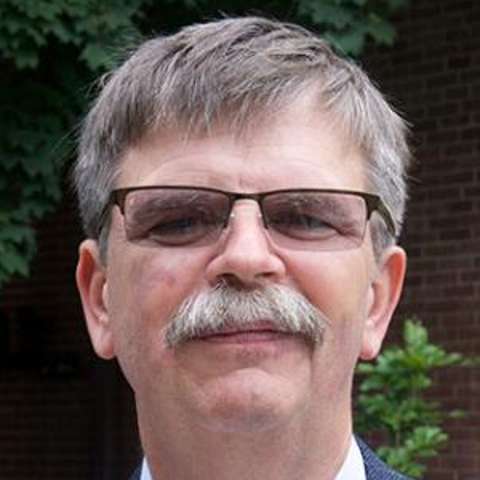 Michael Jenkin is an internationally recognized researcher in autonomous systems and the founder of the CFI-funded Canadian Centre for Field Robotics at York University. His study of sensing systems for autonomous robots has numerous applications in the underwater and terrestrial domains. His work in terrestrial robotics includes robotic systems for nuclear power plant surveillance, and more recently work with NCFRN partner MDA Inc. and various police forces in Canada on the development of technologies to support robotic systems that operate within contaminated crime scenes. With Prof. Dudek, he is the co-author of “Computational Principles of Mobile Robotics”, a key text in autonomous systems. His work in multi-sensor cue integration has led to the development of IVY, Canada’s first six-sided immersive projective environment, the Active Desktop, a patented large-scale touch surface technology, and the Canadian Space Agency funded Bodies in the Space Environment project, which recently completed data collection on the International Space Station. He has been co-President of the Canadian Computer Science Accreditation Council and has served on the research committees of both Precarn and the IRIS Network of Centres of Excellence.