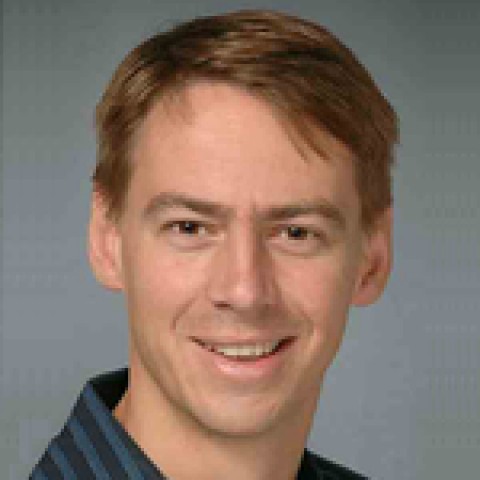 Steven Waslander is a leading authority on autonomous aerial and ground vehicles, including multirotor drones and autonomous driving vehicles. Simultaneous Localization and Mapping (SLAM) and multi-vehicle systems. He received his B.Sc.E.in 1998 from Queen’s University, his M.S. in 2002 and his Ph.D. in 2007, both from Stanford University in Aeronautics and Astronautics, where as a graduate student he created the Stanford Testbed of Autonomous Rotorcraft for Multi-Agent Control (STARMAC), the world’s most capable outdoor multi-vehicle quadrotor platform at the time. He was a Control Systems Analyst for Pratt & Whitney Canada from 1998 to 2001. He was recruited to Waterloo from Stanford in 2008, where he founded and directs the Waterloo Autonomous Vehicle Laboratory (WAVELab), extending the state of the art in autonomous drones and autonomous driving through advances in localization and mapping, object detection and tracking, integrated planning and control methods and multi-robot coordination. In 2018, he joined the University of Toronto Institute for Aerospace Studies (UTIAS), and founded the Toronto Robotics and Artificial Intelligence Laboratory (TRAILab).